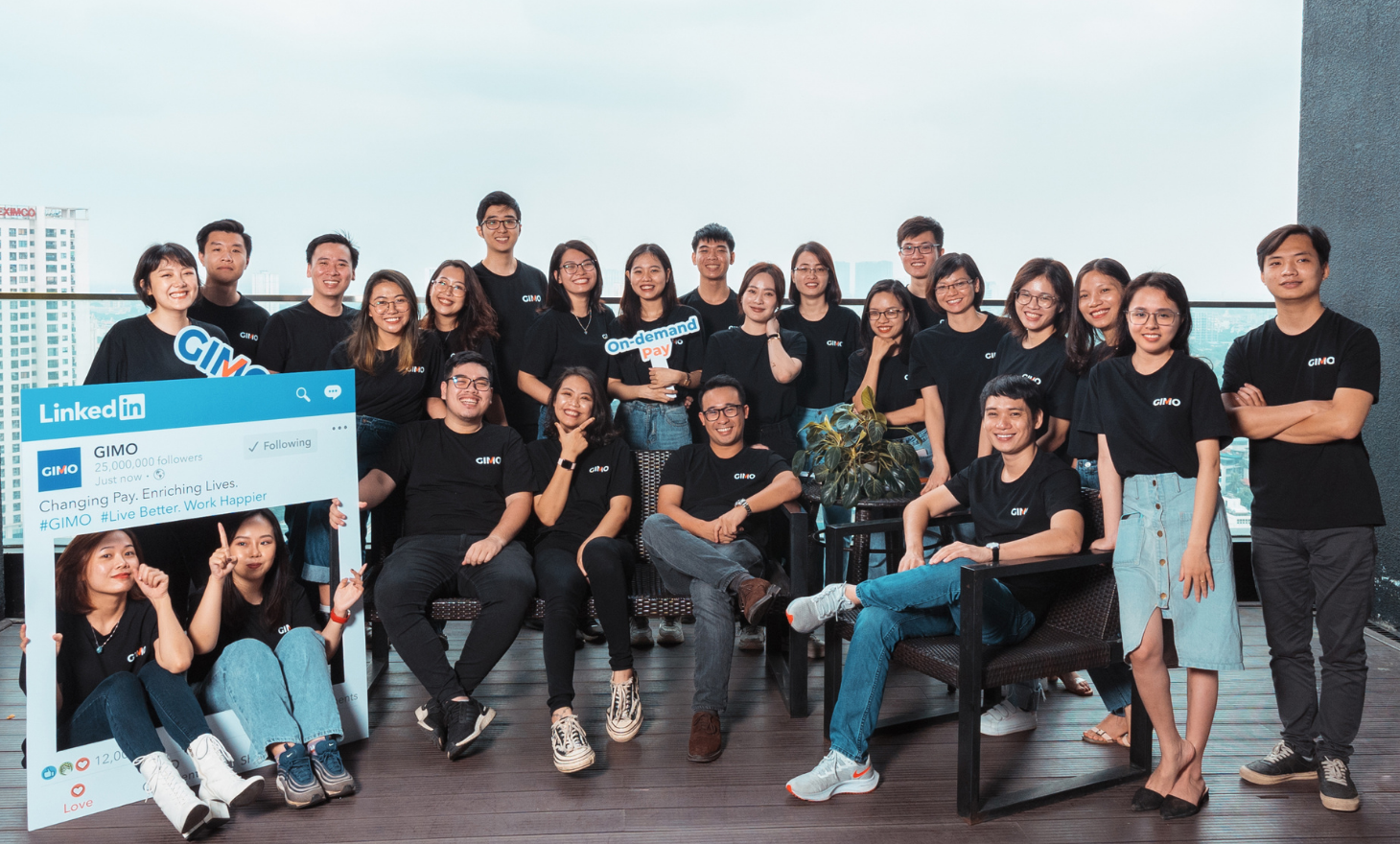 GIMO, Vietnam’s fintech startup offering on-demand pay for blue-collar workers, announced on Tuesday that it had successfully raised $1.9 million in a Seed+ round led by Singapore’s Integra Partners. The round also saw participation from Resolution Ventures, Blauwpark Partners, and TNB Aura VN Scout.

According to GIMO’s Co-founder and CEO Nguyen Anh Quan, the new investment will help the company improve the financial stability and resilience of blue-collar workers, as well as fast-track financial inclusion in Southeast Asia. 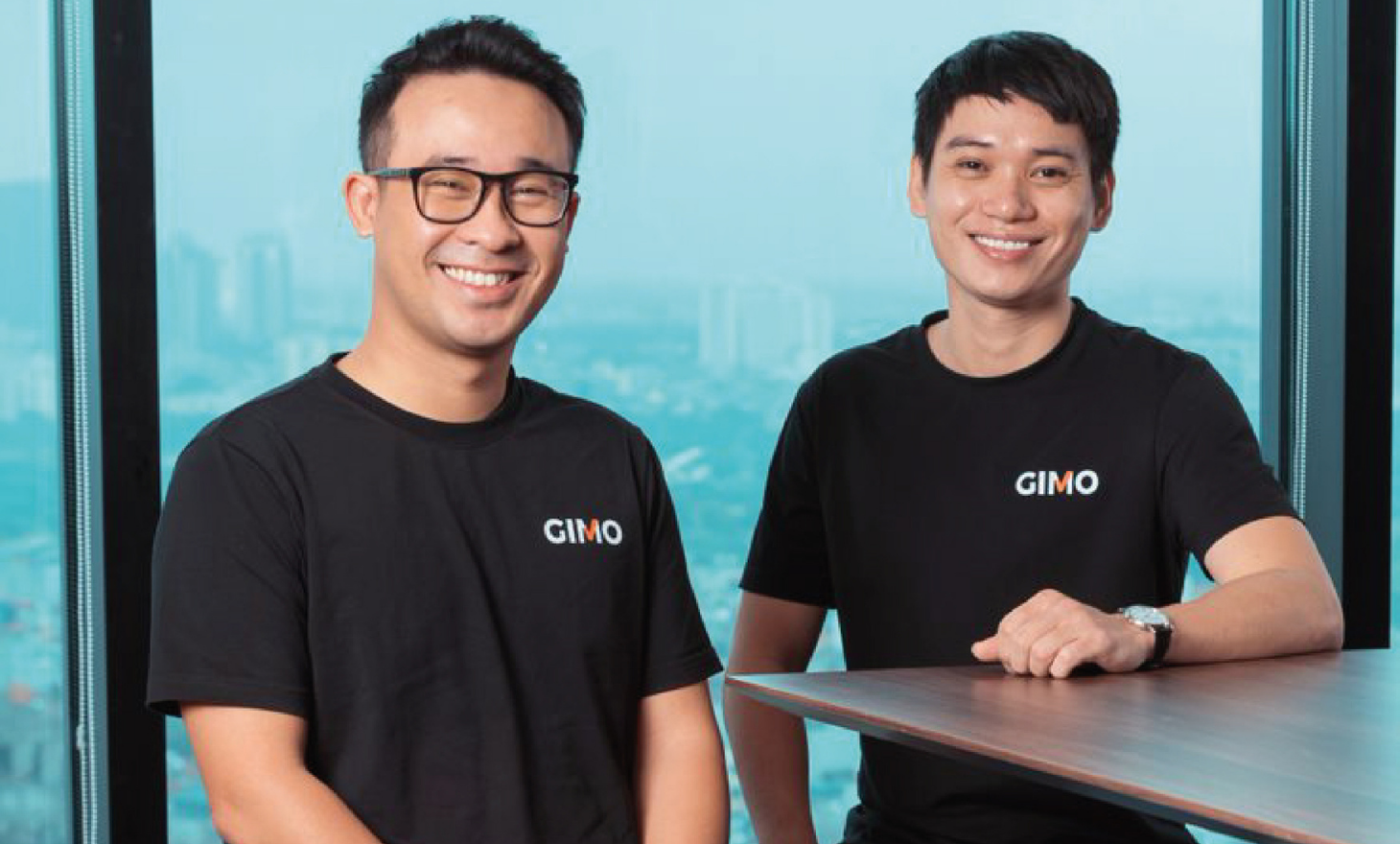 “Blue-collar workers are among the most vulnerable to financial distress. When unexpected bills arise, they don’t have a lot of safe and affordable options. GIMO looks to change that. By helping workers get paid as they earn it, we hope to give them the peace of mind to focus on what matters”, he said.

About 290 million people in Southeast Asia have no or limited access to formal financial services, according to the World Bank.

Chris Kaptein, Partner at Integra Partners, said: “We are proud to partner with Quan, Ngoc, and the entire team at GIMO. We have been impressed with GIMO’s vision to bring Earned Wage Access, and broader financial services and benefits to Vietnam’s blue-collar workers. We share a strong belief that access to affordable and responsible financial services is a key pillar for sustainable growth, and look forward to partnering with GIMO on their journey to serve Vietnam’s blue-collar workers”.

Officially rolled out in early 2021, GIMO allows employees to access their earned salary almost instantly via a mobile app integrated with the company’s payroll system. Users could also keep track of their workdays and daily earnings in real-time, as well as receive personal finance tips.

To date, GIMO has provided on-demand pay for more than 25,000 workers, mainly in the manufacturing and retail sectors, growing monthly at 130 percent. In the long run, it is set to build a digital financial platform that empowers blue-collar workers to better organize their money, from paychecks to spending, savings, and investments.

Earlier in March, the company just announced an undisclosed amount of seed funding from ThinkZone Ventures, BK Fund, and a group of angel investors.

GIMO is a leading on-demand pay solution provider in Vietnam. By allowing users to get instant and safe access to their earned wages, the company aspires to empower workers having no or limited access to mainstream financial services to alleviate financial stress and foster financial well-being.
==============
Contact
Le Bui
Head of Marketing
Email: lebt@gimo.vn 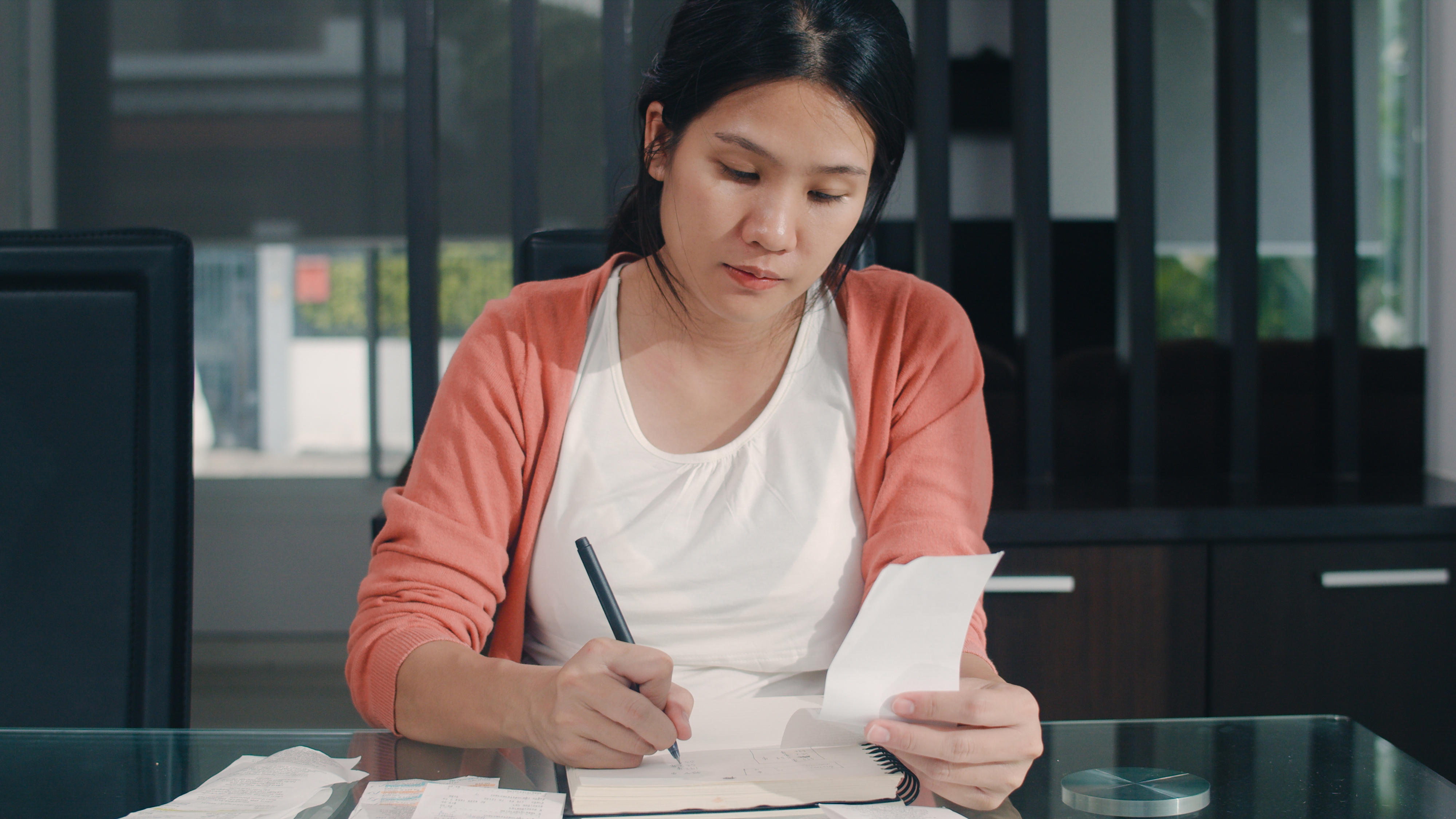 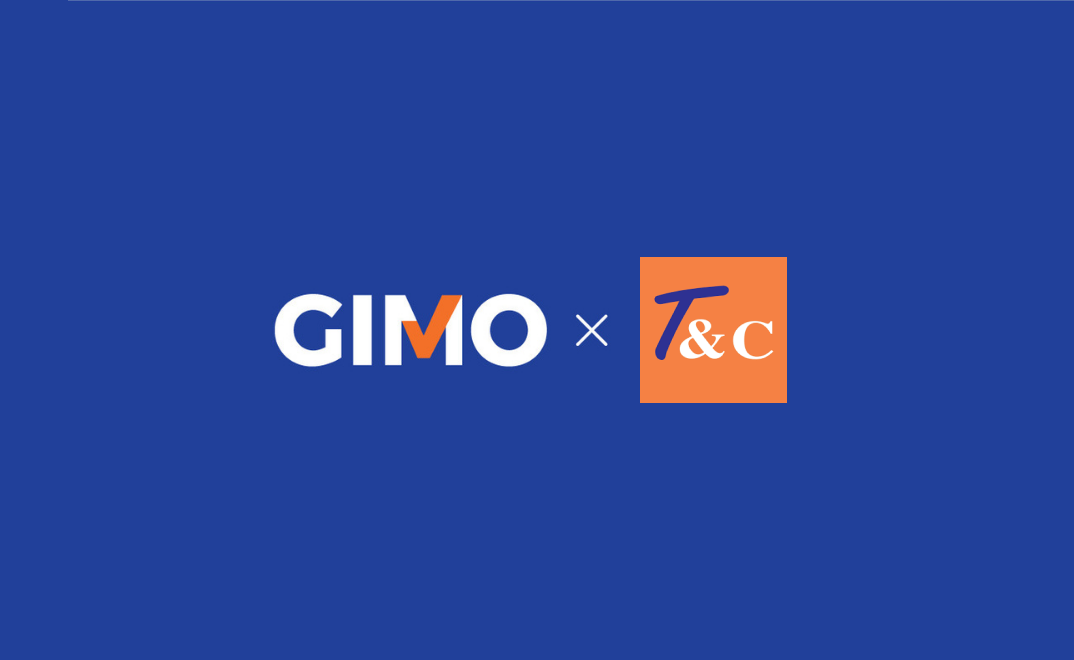 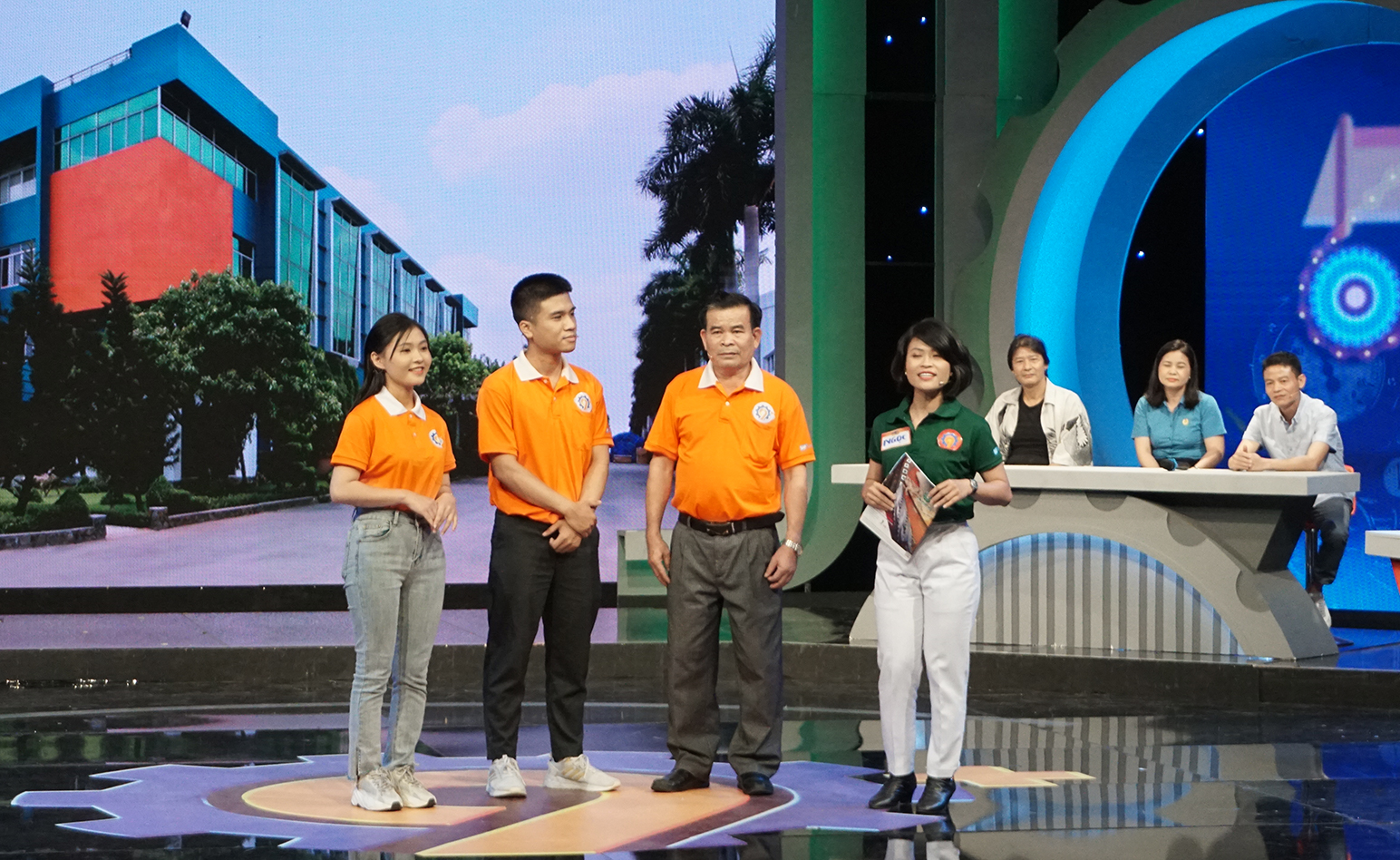